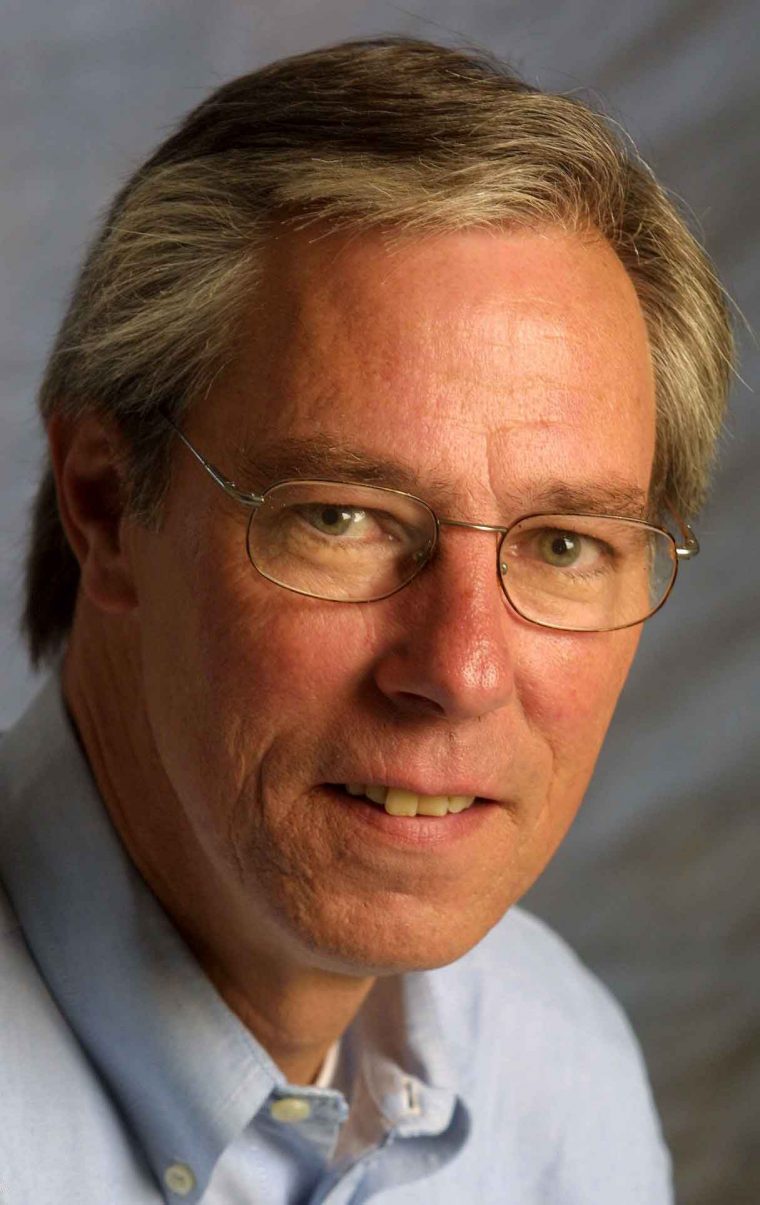 Peterson has covered Presidential campaigns, Super Bowls, World Series, The Indianapolis 500, Kentucky Derby, the NCAA basketball championships, produced a six-month documentary The Faces of Hard Times, and spent 3 months covering various Olympic trials and the Olympic Games in Atlanta. He was a contract photographer for the book America 24/7. In addition to hundreds of newspapers across the US, his work has appeared in LIFE, Time, Newsweek, Sports Illustrated, Car Collector, Classic Motorsports, Ohio 24/7 and 5 volumes of the Best of Photojournalism.

Peterson is currently doing a variety of freelance photography for various clients which include The Associated Press, Reuters, Invision Agency and a number of local corporations and non-profits. He wrote a weekly automotive column for the Dayton Daily News for 6 years, and now contributes a column monthly. A certified “gear head” since birth, he is also the chairman of the Dayton Concours d’Elegance at Carillon Historical Park, an invitational classic automobile show that benefits Dayton History. Peterson is also a member of the Indianapolis 500 Old Timers and the DARF Hall of Fame.

Experience as a Photographer

Worked as a Photographer

That Have Featured Work